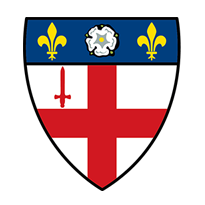 For the People: A Citizen’s Manifesto to Shaping Our Nation’s Future by Simon Chadwick

Is the American Experiment permanently broken?

America faces a full-blown political and governmental crisis, with pundits predicting some form of civil war and the potential for our democracy to collapse. The truth is that this crisis has been brewing for some time and that its effects go well beyond just politics. On so many levels, the social contract between government and governed has failed and the richest country in the world is under-performing in ways that badly affect the daily lives of its citizens.

But just what should a social contract look like, especially in a country that regards itself as ‘exceptional’? In his book, For the People, Simon Chadwick examines this question through a variety of lenses, including that of Maslow’s Hierarchy of Needs. He lays out a number of suggested solutions, most of which have been tried and tested elsewhere.